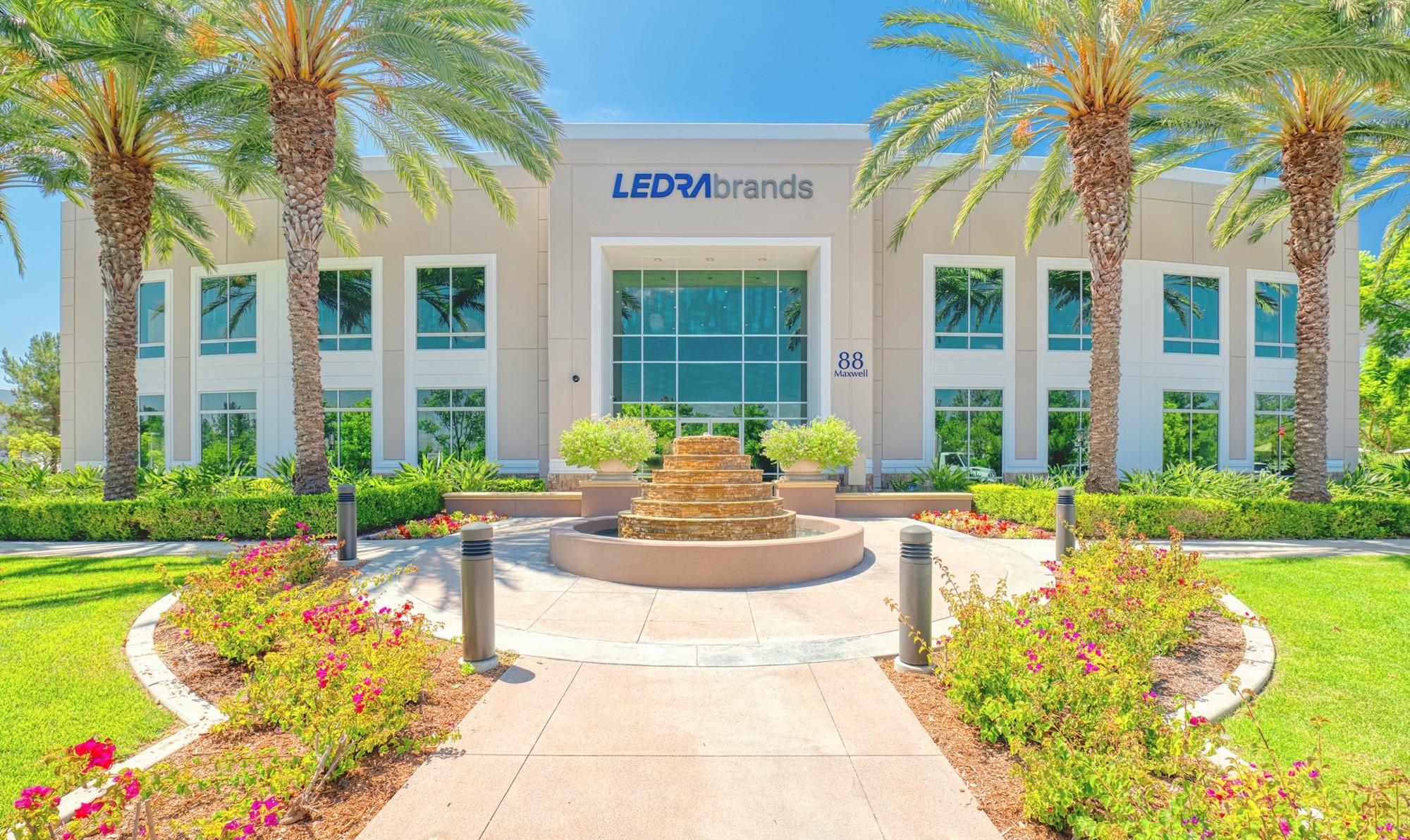 In early 2020, Alphabet Lighting moved its corporate headquarters from Tustin, California, to a new location in Irvine, California. There was a tight deadline for completion and the coronavirus restrictions meant potential complications in getting things done in time. The deadline was met with a combination of ease of installation and a number of functions that could be controlled remotely.

The new headquarters (formerly a biotech manufacturing facility) covers over 30,000 ft and has been made into a state-of-the-art training and showcase center for essential channel partners’ events. A central element of the project was that a wireless Bluetooth mesh control solution could be integrated, all while pushing the control flexibility envelope as far as possible.

Despite the restrictions imposed by the Covid19 pandemic, the showcase space was set to be ready by October 1, 2020, for Q3-4 events and activities. This meant a very compressed (and non-negotiable) timeline in which to get things done on time. However, this meant that the installation and commissioning team could not access the facility. “This was when the Bluetooth mesh functionality became extremely valuable,” notes David Derk, Director of Sales and Marketing, LEDRAbrands.

Implementing human-centric lighting throughout the facility

The project team recognized the increasing importance of human-centric lighting, which considers all aspects of how the lighting system affects people—their productivity and well-being, both physical and emotional. Peter Augusta, Casambi Vice President for Major Accounts, says, “The value of human-centric lighting that seamlessly transitions from warmer color temperatures in the early morning to cooler temperatures later in the day is unquestioned. The Casambi interface makes this a completely automated experience, using the geocoordinates of a facility’s location. Adjustments can be achieved as simply as moving the points on the tuning graph”.

A robust wireless control network is necessary to adjust the light level or color temperature to achieve human-centric lighting goals. Control strategies can range from occupancy-based or scheduled control for specific space types or according to time of day for daylight-responsive or color tuning strategies.

“The project team was able to remotely program devices via the Casambi app, even from multiple remote locations. Because every team member had access to the project on the app, each person could continue to move forward regardless of whether they were working in their garage,” Peter Augusta adds.

The team could create desired zones in the app without being physically present in the new building, and they collaborated via web-based video calls and the app to ensure every team member knew what had been done and what remained to be done. As soon as the installation team was given access to the facility in late May, the physical installation went quickly and efficiently, with the project completed shortly after that.

All common areas in the building now use Casambi’s human-centric automated CCT control for the tunable white luminaires to allow for automated CCT shifts through the workday. The tuning graph chosen is uploaded to the Casambi cloud. The design includes wall switch PIR sensors for offices and common areas and eight control zones per floor on each building’s two floors. In total, 753 fixtures in the main common areas and an additional 262 fixtures in the assembly and training area were installed, including 161 McWong occupancy sensors and 128 Casambi node controllers.

During on-site commissioning, visual confirmation helped ensure the pre-commissioned devices were working as desired. Inside the offices, static white LED fixtures were chosen along with daylight harvesting controls for perimeter offices. In common areas and open office areas, tuneable white fixtures were used and programmed via the Casambi app to track a graph that directly mimics the sun to correlate with the time of day. This feature is available in the latest Casambi upgrades for Human-Centric design. The same units are installed in LEDRAbrands.

The collaboration between three industry leaders—Alphabet Lighting, Casambi, and McWong International—proves the value of Bluetooth mesh’s interoperability, particularly during the Covid epidemic and the associated restrictions.

Bluetooth technology and the Casambi software platform proved to be an unexpected benefit, enabling the project team to continue to move forward with project design and commissioning despite the lack of access to the facility.